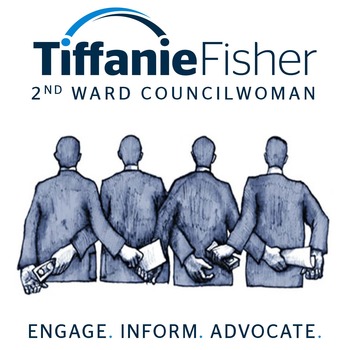 Why am I sending this?  Because like other issues that impact your quality of life, I felt strongly that there should be more transparency on this.  What can you do?  Stay vigilent and join me in demanding transparency, honesty and good governance from those you elect to represent you.
Please forward to everyone you know who may be interested in this subject.  Feel free to email me at [email protected] or call me at 201-208-1674 to discuss what you have read or anything else that is important to you.