Costs to Taxpayers: To Build and Maintain 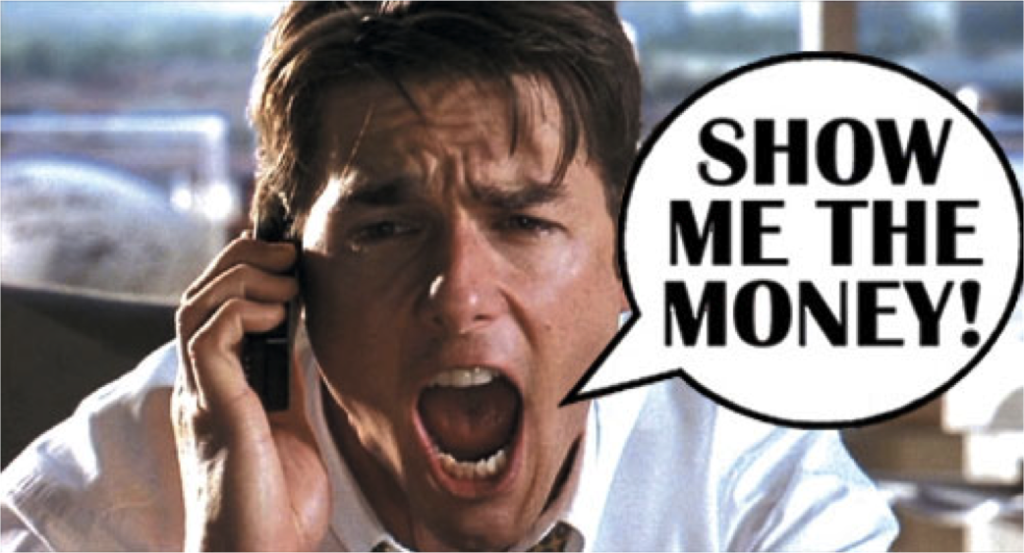 What is included in the $330 million?

After some public and media pressure, the BOE have made public the construction budget this week on their website  (click for details) and this is what we have learned to date:

Of note:   By statute, the bond proceeds can only be used to fund the construction or to repay debt.  So if the cost to build the proposed New High School is less than $241 million, the bonds would debt / debt service would be reduced with a concomitant reduction in annual taxes.  The project will ultimately be bid out but given the $241 million is a public number, it is expected that the bids would come in close to this figure.

How much does this proposed New High School cost taxpayers?

*provided by BOE, all else I calculated.

IF YOU ARE A PROPERTY OWNER, the annual cost to you for each of the next 30 years would fall somewhere in the following range based upon the Assessed Value (AV) of your property:

IF YOU ARE A RENTER, then your landlord will determine what cost, if any, to pass on through your rent, but here are a couple of examples of the tax increase for owners of residential rental buildings across Hoboken (per unit, annually):

The differences in amounts per unit generally vary because the rent- controlled properties with lower historic rents have a lower assessed value per unit than a building with rents closer to current market.  It goes without saying that this has affordability impacts to many in Hoboken.

What are the future costs and estimated tax increases to fund the incremental and ongoing costs of operating and maintaining the proposed New High School?

Future estimated costs, revenues and needed enrollment to support the proposed New High School have not been provided by the BOE.  This is an issue for many who are concerned about future tax increases relating to the operation and maintenance of state-of-the-art facilities like theaters and hockey rinks and science labs often require more specialized staff and equipment that cost more.  And these costs will be realized day one, yet the expected increased enrollment to help cover these costs will take time to realize.

***An important question remains: What, if any, future tax increases will be required to fully operate the proposed new High School?

Is Hoboken’s free pre-k program at risk with this bonding?

Several have expressed concerns that if Hoboken demonstrates that its taxpayers can afford to pay for a $241 million school, then it no longer would qualify for the funding it receives as a former Abbott district for our free pre-K program that many in our community, especial our more vulnerable, rely on.  For those less familiar, Hoboken is one of 31 districts in the state who receive funding to provide free pre-K education that was determined by the Supreme Court of New Jersey in 1992 and based upon economic need in the series of “Abbott” court cases.

Although Hoboken now stands out as a well-funded community, Hoboken Superintendent Dr. Johnson indicated at the meeting that she feels the risk of losing the funding for the pre-K program is very low as it would take a court ruling to undo / amend Hoboken’s former Abbott status.   Because of the criteria which are basically academic performance and poverty concentrations (at the City level), it might be helpful to understand better what could happen - either legislatively or in the courts to impact our status or what the implications would be - would we lose the ability to have a PreK program?  Or just the funding for it?  Could we tailor it to those it was originally intended for?  But that feels like a separate discussion altogether.

Here are some articles sent to me that I felt helpful in understanding the original Abbott Decisions:

Hudson County View was able to source the construction budget for the project and wrote an article on January 4th. The BOE have since uploaded one on their website (click for details) and this is what we have learned to date:

• $241 million for construction of the building which includes a large contingency / cushion to ensure there is not a scenario where they would have to return to voters for approval to raise more money to complete the project. In summary, lowest to highest: