The proposed Hockey Rink IMHO embodies why we need community input on this plan and a more researched plan that is a better fit for our community. 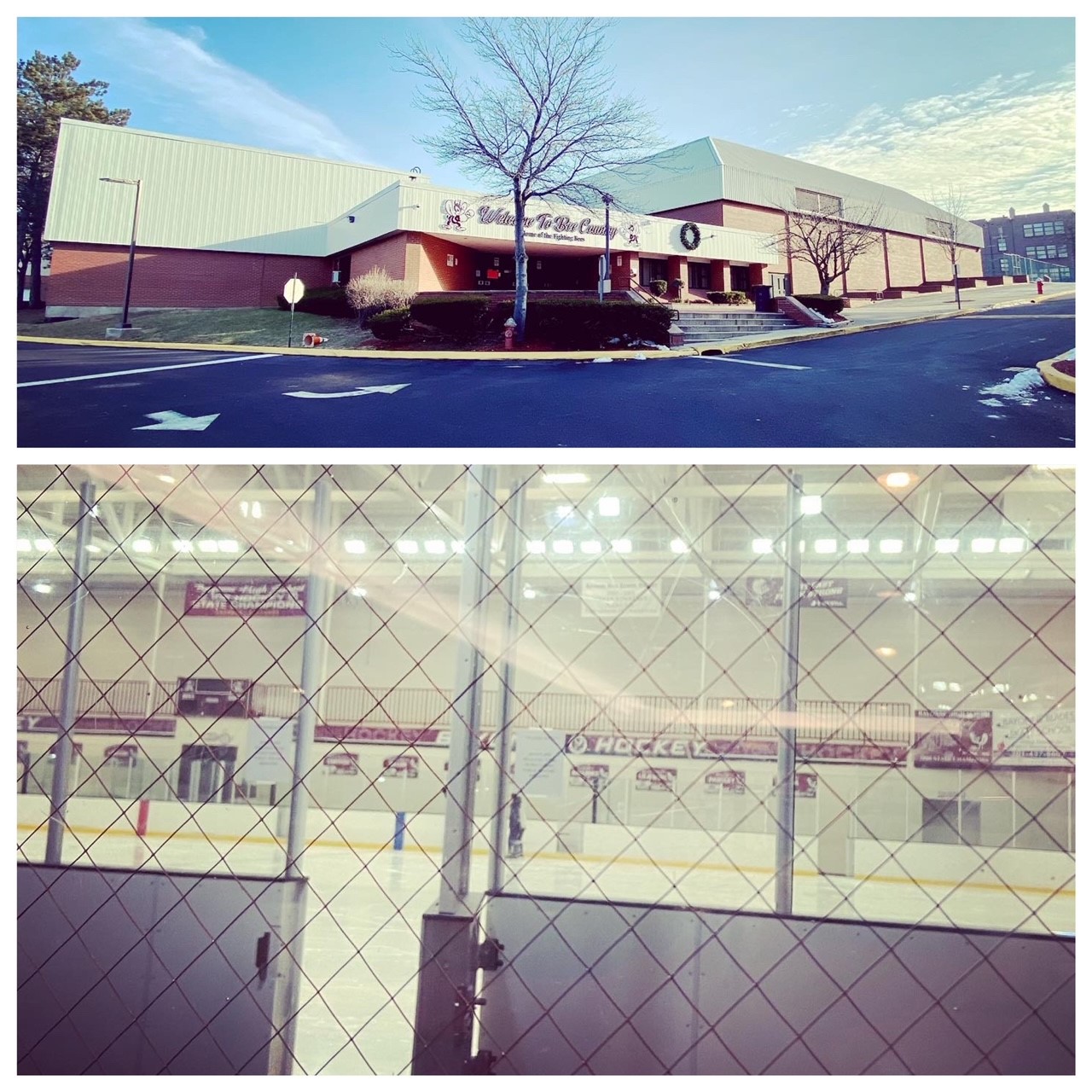 I drove the short 20 minutes to see Bayonne’s Korpi Ice Rink last week because this is what people point to as an example.  I just wanted to have a peek at what it looked like, but I was lucky enough to be offered a tour while there and was able to get some good information.

So with only 420 current High School students, the proposed Hoboken rink would never be more than 25% utilized during the school day assuming 100% of all Hoboken High School students took a skating elective at least once during the year.  And the BOE has not yet provided any actual estimates of use outside of school hours to support the considerable cost to operate.  Including a Zamboni to keep the ice fresh year round. 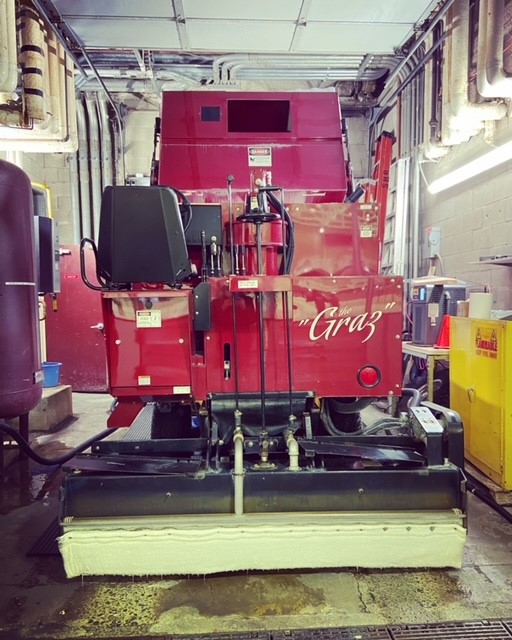 Like Bayonne’s and the proposed new rink in Weehawken along the waterfront, most local hockey rinks are built on ground in free-standing structures that have ceiling / roof structure that are not required to bare weight.  The one being proposed in the New High School is different, effectively suspended above the ground:

So a typical community hockey rink:

The cost of those extra requirements to build a “suspended” hockey rink is crazy more expensive.  The BOE’s architect threw out a $3 million dollar number, irresponsibly IMHO, for the cost which is not supported anywhere and 50-100% lower than estimates for a free-standing community rink.   But how can a column free space that changes the cost of the entire super structure and is roughly 10% of the buildable space of this proposed New High School only cost 1% of the total cost?  It can’t.  We need to understand what the building could be without these and what it would cost.

The Hockey Rink – Driving the Design

If you look closely at the plans, you see that the entire school was built around the Hockey rink being a “necessary” amenity, not a “wouldn’t it be nice” amenity.  The Hockey rink takes up almost 20% of each the 2nd and 3rd floors and blocks the ability to design classroom space along any of the northern, southern, and eastern edges of the footprint which would allow for necessary windows.

The hockey rink seems to drive the reason for the building footprint to be greater than the size of the rooftop field / track, the extended height of the Jefferson St. classroom tower, and the reason the architect had to 'fill the rest of the space under the field' and did so with extra, costly amenities.

If the referendum doesn’t pass, I would like to see what a building could look like without such a costly feature as the Hockey Rink and the other fillers including the 2nd auditorium and 2nd gym.  Or alternatively a plan that might include these community spaces, but is actually designed to be a separated community center that is paid for and managed by the city, and leased to the BOE for their needs.  The latter would ensure that all of the so called public amenities get the maximum possible use.