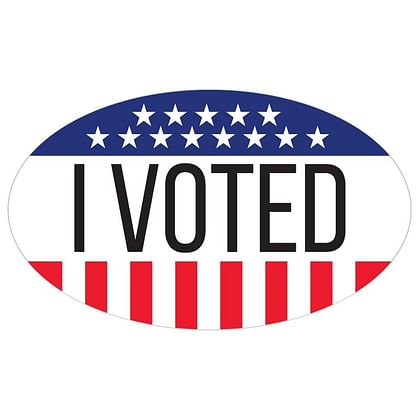 Today I went to the County Clerk’s office and I voted NO on the $241 Million Referendum for a Proposed New High School.

And as I said in my last newsletter, my No vote is a Not Yet / Not This vote.  I believe in the enrollment wave, I believe in the need for updated facilities.  I believe in Hoboken’s youth and investing in our students.  But I want to see the Board of Education, if the referendum doesn’t pass, solicit community input and come back with an informed alternative that is still an amazing investment in our youth, but a better fit for our community.

Like I am sure many of you have done, I have been watching and listening and participating in many discussions about it.  I have read the BOE’s FAQ that they have continued to populate with information.  And although I did not attend the in-person info sessions, I did watch the virtual one on the 13th.

To me it came down to the proposed New High School having: