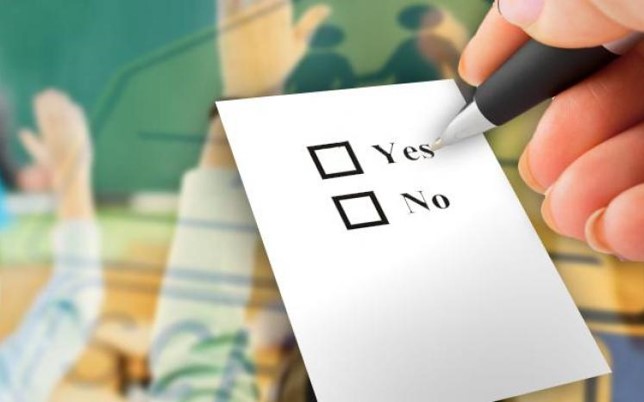 The BOE voted unanimously to put the $241 million of bonding needed to construct the proposed New High School on the ballot to be voted upon by Hoboken registered voters on January 25th.  This means:

The lack of public input afforded to Hoboken residents before the proposal was placed on the ballot means that only those Hoboken taxpayers who are registered to vote in Hoboken can have a say in this decision, not all taxpayers.

If the proposed New High School is voted down on January 25th, BOE President Angley did say at the December 7th meeting they would come back with a modified version within 12 months.  As such, you need to educate yourself on the project “as proposed” before January 25th and vote in one of the following ways:

The BOE has provided the following information about the project on their website to help voters get more informed before the referendum vote including:

The BOE are also hosting the following 3 additional public meetings in 2022:

This referendum vote will be like any other election in Hoboken: